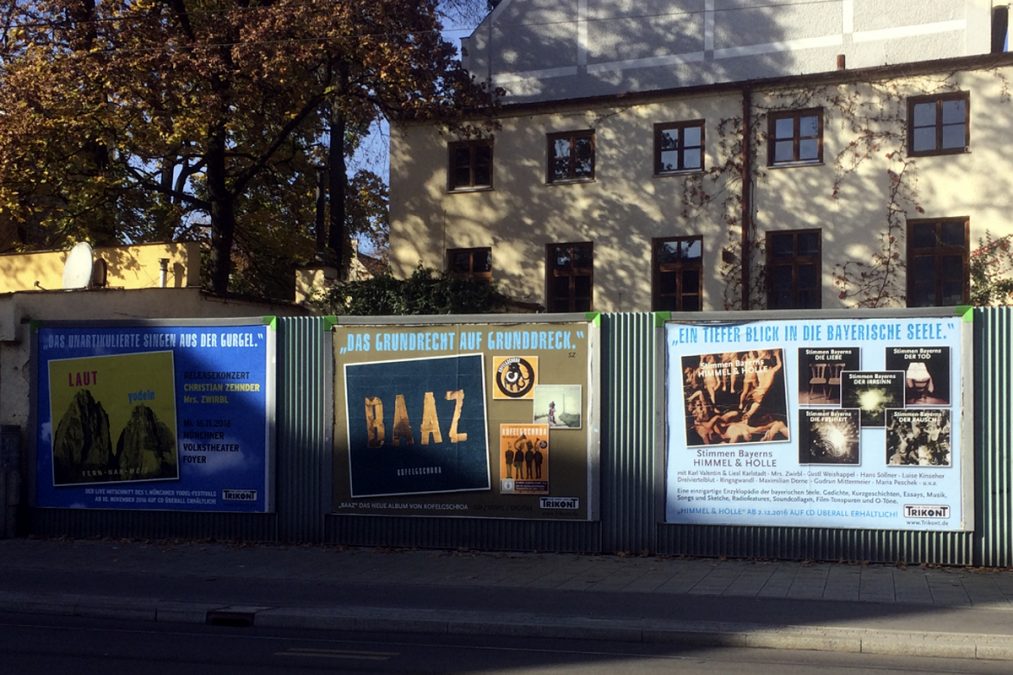 The Trikont label is celebrating its 50th anniversary

Trikont is Germany’s oldest independent record label. The company based in Munich was founded at the heights of the student rebellion at the end of 1967 as a publisher for radical left wing books including Che Guevera’s Bolivian diaries. In 1971 Trikont added a record label to its operations, documenting outsider music from all around the world. Trikont’s official motto “our own voice“ reflects this ideal to this day.

Trikont’s 50th anniversary will be marked by the publication of a biography of the label and its 50 year long history („Die Trikont-Story: Musik, Krawall und schöne Künste“ written by Christoph Meueler & Franz Dobler), the launch of a new website (homepage) and a series of re-issues in special vinyl editions.