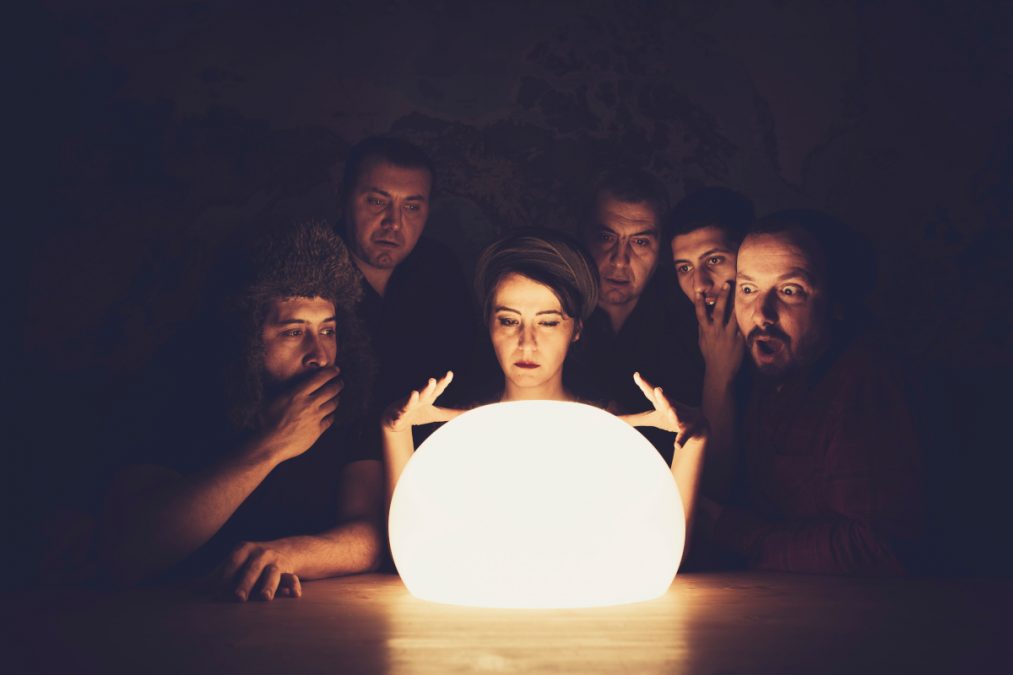 Kolektif Istanbul grew up from the meeting of musicians from villages playing at fetes and marriage ceremonies in the „homeland“, and musicians with improvisation backgrounds from different modern styles but all in Istanbul with the colors of Istanbul.“Gayda” (Bulgarian bagpipes), clarinet, saxophone, accordion, tuba, percussions, drums all these instruments make this a unit with a great richness of sound which combines both the Balkan fanfare dynamism and the Anatolian “blues” depth. The Ensemble gains in intensity and emotion with Asli Dogan, the voice of this project, which carries all the expressiveness and sensitivity of the popular song.

After their very first album “Balkanatolia”, 2006 the band went through a musical evolution which brought them to “Krivoto” released on June 2008. With a funky and jazzy touch Kolektif Istanbul doubled their tempo and so their energy! In 2013 the band released their third studio album “Kerevet”. At 2016, the 10th anniversary of the band, they released „Pastırma Yazı – Indian Summer“, their fourth studio album. The original characters of the melodies, inspirations, and so themes on the path of musical travel, has been overcome with „respect“ and gaining ethical positions, in the other hand, while great freedom is taken with the orchestrations.

Kolektif Istanbul performed some outstanding shows and made out great parties at Montreux Jazz Festival, Schleswig-Holstein Musik Festival, SESC Pompeia and keep touring in prestigious festivals and venues across the world.

2021, a bit delayed due to a thing called corona, the new album „kismet“ will be released.