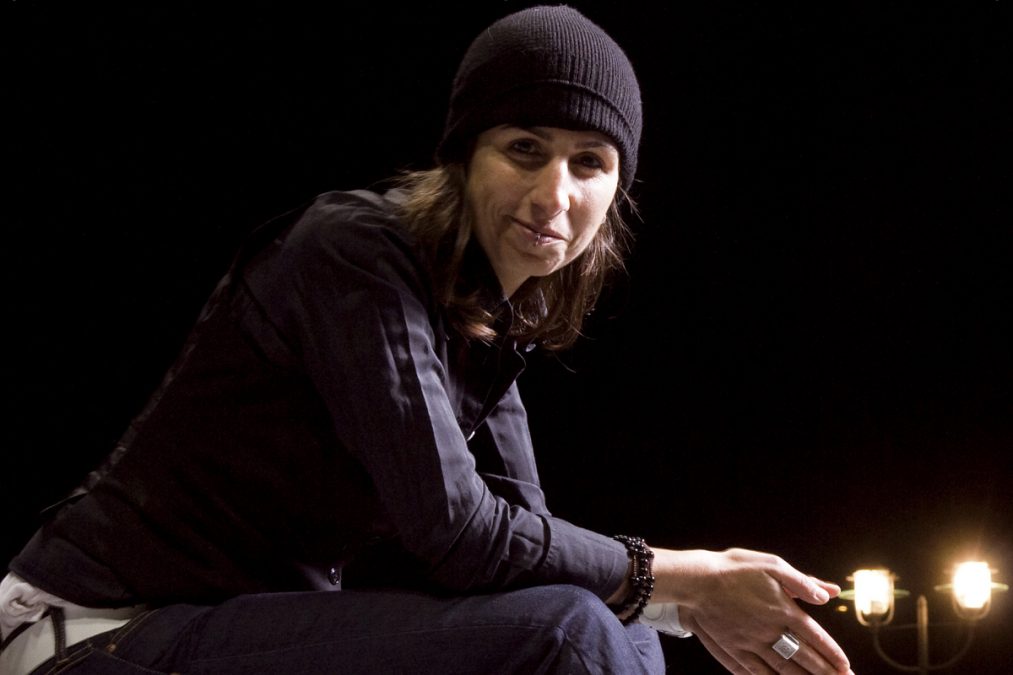 The Berlin-Istanbul-based turkish-german dj/producer/compiler İpek İpekçioğlu influenced with her eclectic music and characteristic mixes the multilayered Berlin club scene during the 90ies. Widespread magazine Zitty acknowledged exactly this when they ranked DJ İpek İpekçioğlu as one of Berlin’s most important cultural contributors. Berlin based queer DJ has developed herself into an exclusive Berlin export article, visiting festivals and clubs all over the world: New York, the desert Sahara of Mali, Salvador de Bahia, Stockholm, Marseille, Los Angeles, Istanbul, Novosibirsk, St.Petersburg, Glasgow, Cairo, Sana’a or Shanghai . She has toured in Spain with Ojos de Brujos and has made exclusive tours throughout China. In Stockholm, İpek is much longed for as annual host DJ at the RE:Orient festival. The Swedish queer magazine QX selected her hippest DJ in Europe, and the Londeners seems to agree, ‘cause in the World Beat DJ Competition at Electrowerk in they voted her the winner. Undisputedly, DJ İpek İpekçioğlu has earned herself a reputation in the heterogeneous landscape of international nightlife.

Her first own album, a compilation named “Beyond İstanbul – Underground Grooves of Turkey”, was awarded by The German Record Critics. The press was enthralled and called DJ İpek İpekçioğlu a musical and political “visionary”, whose eclectic adventure journey leads immediately into a country of radical social change, far beyond the clichés and known Pop exports. The music critician Daniel Bax called her, “the Master of Ceremony of the transcultural understanding and has set important milestones”.